Written by akendo on September 11, 2017
4 minutes reading and was tagged with: 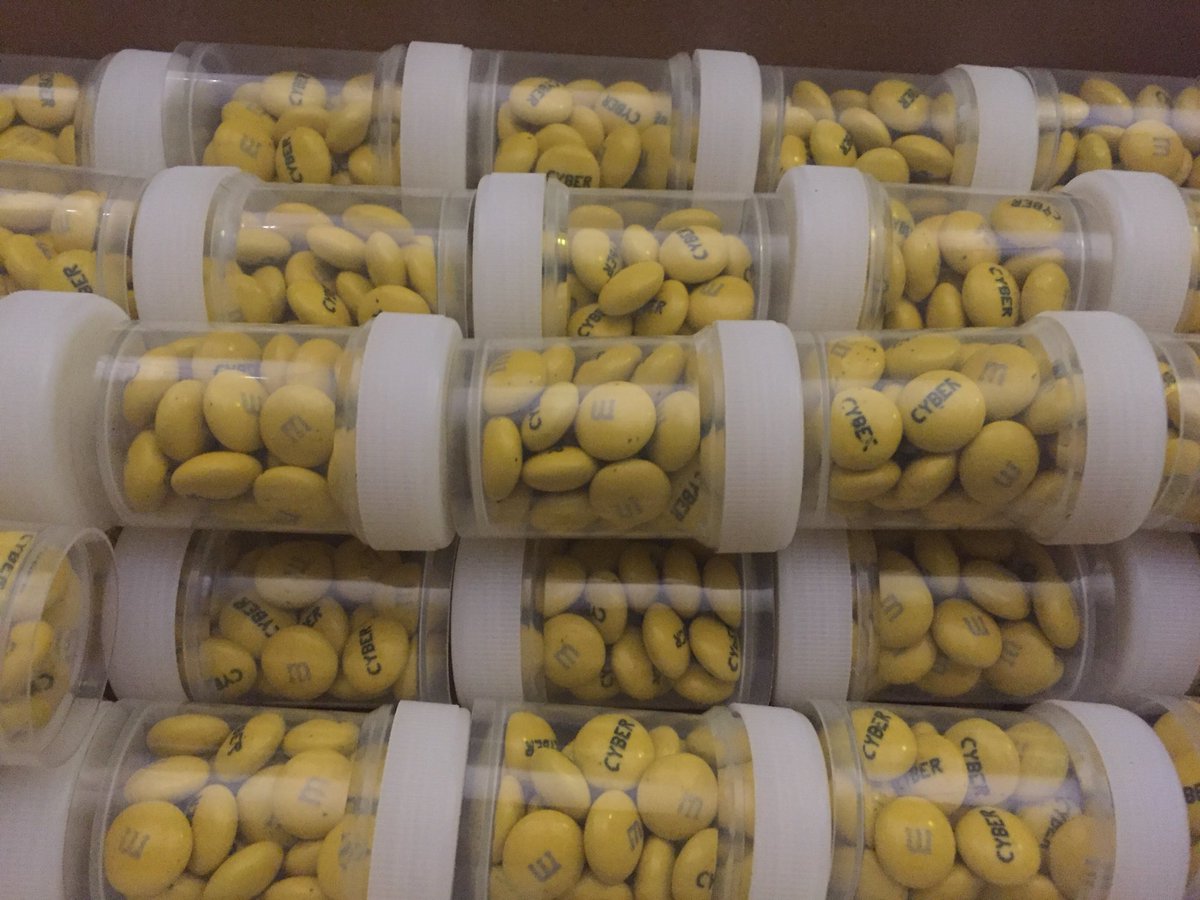 There is some cyber in my blog! cyber… what? Don’t get the word wrong like cypher or cyder. Because I do “cybersecurity” and I work against cybercrime. What’s the different to a normal crime? It’s done in the cyberspace! So what’s cyberspace? Might be called the cyberinternet. Wait…the Internet is already cyber…so cybernet than or the dark web?

There is cyberpunk, cyberspace (like the one from Ghost in the Shell) cyberwar, cyberterrorism and so on. Why does this word ‘cyber’ has become so popular lately? Maybe because of suddenly usage by every politician and lesser form of professional person in the internet? For many persons that are active in that field of computer security, this word is comply free of meaning.

The word has it’s roots in a research paper from 1950, where the idea of cybernetics or kybernetik was introduced. It’s the first use of the word, and it described a controller or regulator for an engine. It might be also used way back in the ancient. But they pictured with this word more a being or thing that is a navigator. In the academic paper it had it first modern usage, still related to control. Nowadays it meaning is in a relation to the Internet. A word that relates to a virtual space. Applied thing (like crime) with a thing from the no-technical world. Cyber as word has lost it meaning, if it had any. It became like an apple presentation, just a chain of words that are put up front of something that does not add any type of information. Most of the time you can just leave it away.

When you repeat a word or re-used it that often. It becomes, as the linguistics would say, a Passepartout.

… about the word is its connotation. It’s something new, mystical, some with with respect. At least for a common person. For most hackers I met, it’s a abortion and express disrespect against the technology. We can’t associate a thing with something. When someone says ‘it happen in the cyberspace…’, so it was an IP-Address or was it on a webserver, might be on your phone…it’s just vague. Another example that comes to mind is ‘cyberterrorism’, where here is not clean what the different is to any other type of wrongdoing on the Internet. In general is terrorism a word I can’t work with. Terror is a state, the highest degree of fear a person can fell. When a person is a terrorist he does depict ‘fear’. But that a moment. What’s when he’s in jail? Does he still emit ‘terror’? Should he be not a convict by than? Anyway that’s not the point I’m going to make.

However, language is a living and therefore a changing thing. Words like ‘cyber’ give people the power to talk about things they are affect off (or believe to ). Since the heavy usage of the internet, many more people going to be affect of it. So they want to relate to ‘it’ and finding new words to describe ‘it’. That do work because the word are NOT defined and not know to us. When I ask you to explain “cyber”, to me, what would you say?

Wikipedia has very ‘good’ description of what it supposed to be:

Cyberwarfare has been defined as “actions by a nation-state to penetrate another nation’s computers or networks for the purposes of causing damage or disruption,"[1]:6 but other definitions also include non-state actors, such as terrorist groups, companies, political or ideological extremist groups, hacktivists, and transnational criminal organizations.

A look into the reference list of Wikipedia and the fist entry is a book about Cyber War from Richard A. Clarke, a former presidential advisor and ‘counter-terrorism’ expert. (Who declared him as a expert?)

Yet we can see that most of this topics are from around 2010, fewer before 2009. Most of this information that is done before does not exists. We can see that this change the way to see the word. Why not any cyber word? Because it’s the witch military have understood the value of attack other as strategy. This would need more resource to work with.

… it’s a word use to describe nothing. It allow however to justify with means other things. Because all we know is, that there is a ‘threat from the cyberspace’. That wants to steal our bank account and infect our computer! But it’s not that simple. That’s why I don’t like the word. But language lives and there I have to live with the word.

€dit: It took me 1 year to get this done… and this two years i had this one in there query. €dit2: Add a picture, thanks to @Cyberrolle(on Twitter) for let me use this image.

This work is licensed under a Creative Commons Attribution 4.0 International License.